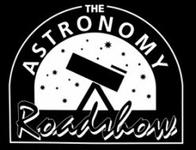 All the evidence collected so far regarding the Universe’s distant past show us that it must have commenced from a single point with zero diameter & infinite density. No one can really explain how it occurred as yet, but the evidence show that this almost certainly did happen. This been one of the most startling finds in scientific history.

An American Astronomer, Edwin Hubble, found the first evidence. In the 1920’s he used the largest telescopes of the day to analyse light from distant galaxies. (As light travels at a set speed of 300,000 km/s, light from very distant objects shows us how the Universe appeared many billions of years ago). Hubble sent light from a selected galaxy through a Spectroscope device to produce a rainbow Spectrum. Dark lines across the width of a Spectrum represent Elements existing within the stars that make up the galaxy. These lines should be in set places in respect to a particular colour in the spectrum. He discovered in most cases, the lines were shifted towards the red end of the spectrum. The more distant the galaxy, the greater the ‘Red Shift’.

(Isaac Newton could have stumbled across the same discovery when he first realised that Gravity must extend to Infinity as suggested by Robert Hooke-although becoming weaker with distance using the inverse square law, so the Universe cannot be static, it must either be expanding or contracting).

As time passes, galaxies merge. So less galaxies exist but the ones that do are more massive. This is what we see as we observe further into space. Look back in time more low mass galaxies populate the young Universe. 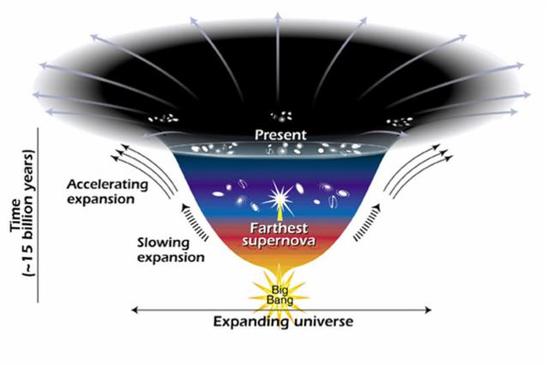