We have built a camera platform for photographing the stars. An observatory will be constructed around 2022-23 I was doing the Brian Cox pose in one of the pictures. The fence around the camera platform is to keep out Rattlesnakes and Scorpions - for real.

From December 2014, a second observatory to be called 'Medway Space Centre' is being discussed with Medway Council. The massive & historic telescope shown below, named the 'Grubb Parsons Telescope' (GP20) and was based at the Royal Edinburgh Observatory from 1967 is now owned by the Mid-Kent Astronomical Society. It was transported from Edinburgh to Rochester, Kent by Swain Transport. It has a 50cm mirror and weighs 2 tons. Some damage was made during transport; repairs plus an electronic upgrade is being carried out. Many new parts have been home made by engineers within the society. A professional astronomer, David Reese, is co-ordinating the project. The completed telescope alone will be valued at around £250,000 plus the building.                      http://www.midkentastro.org.uk/?&p=telescope-gp20

Looking through a telescope at the real planets, stars & galaxies create memories that last a lifetime and hopefully spark a new generation of scientists to help solve the worlds' problems. Many of which can be rectified via space technology as Ethiopia has discovered.

There is over 10,000 ft of fence to maintain - with gloves; the barbed wire is sharp. This fence keeps out cattle from the neighbour; local law means it's our responsibility rather than his. Another side is open for wildlife access; deer, elk and sometimes brown bears. They migrate through this region.

We are looking into the possibility of setting up a robotic on-line observatory and science station in northern Arizona. With a low priced membership, full colour images of planets, stars and galaxies can be made to order and sent back via email. Please enquire if interested in this service. A 36 acre plot of land has been purchased; water supply, desert wildlife observation post, solar power now installed April 2017. Construction of the observatory has commenced ahead of schedule.  The dedicated website is    www.northstaroasis.co.uk 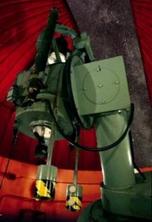 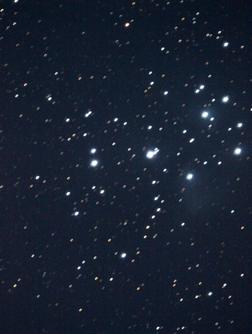 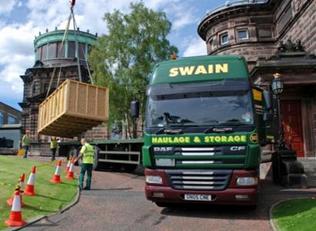 The aim of building a public observatory was discussed extensively from 1976. It took rather longer than planned, but the goal was achieved. The telescope has educated tens of thousands of  members of the public & students and imaged galaxies as far as 700 million light years.

This is a public observatory facility that Pete Bassett helped acquire along with Mike Phillips, Naz Rajan, Pete Golding, Bob Oseman, Steve Goldsmith, Tony Rickwood, Amanda Peters, Amanda Cook, Len Warne and sadly missed John Holmes and Doug Hull. It was opened to the public in 1999 after a total of 10 years of work, but the dream began at the very first MKAS meeting. Peter was a founder member and attended that memorable meeting back in September 1976. 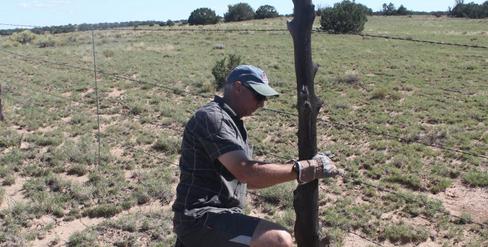