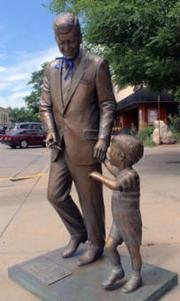 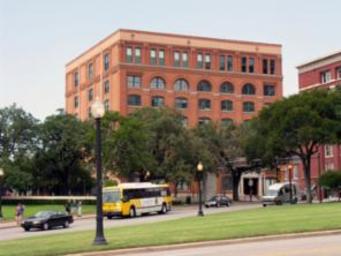 Above two; US Air Force Museum near Tuscon, Arizona. JFK's Air Force One in 1963 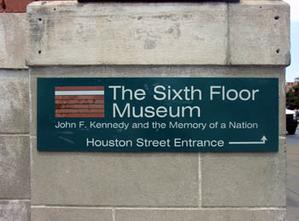 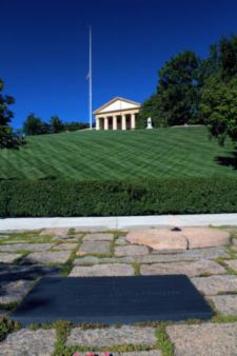 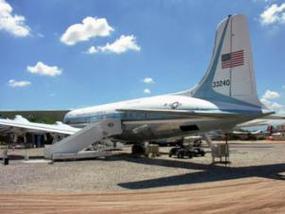 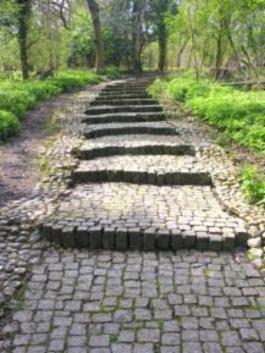 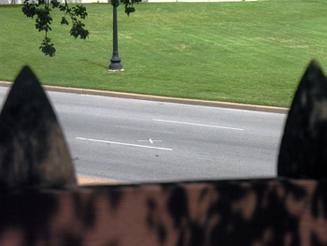 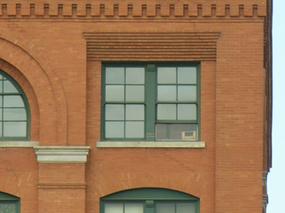 Below;  JFK Museum, Hyannis, Mass (next to Kennedy private home)

I have always been fascinated by the life of the US President John F. Kennedy. It was he who instigated the Apollo program and the peaceful race to the Moon between the USA & Soviet Union. After Russia had installed 174 nuclear warheads in Cuba; just a few minutes flight from Florida, USA, Kennedy demanded that they were removed or the USA & Britain will attack Russia with a full nuclear arsenal - October 1962. Russian President Khrushchev backed down and removed the weapons from Cuba. Following this, arms talks were signed on banning any further nuclear tests in the atmosphere. After JFK's assassination, such talks continued with arms limitations, joint ventures in space, and then the fall of the Berlin Wall that split East & West Germany. The Cold War that almost destroyed the whole Human Race was over. It was Kennedy, who operated against his own advisors; that was the genius behind the whole process.We are all living in a world on borrowed time thanks to this one man.

I have published a small number of images here that I have taken over the years connected with John Fitzgerald Kennedy. 1917 - 1963. 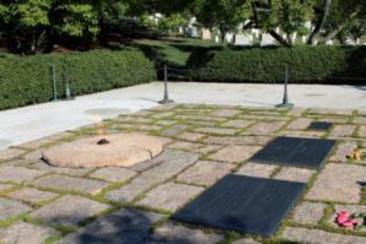 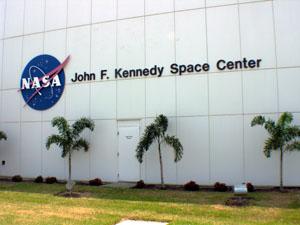 The Kennedy steps at Runnymede, Berkshire, England. Each step represents one state. 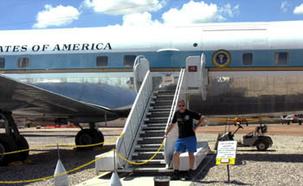 These four; Dallas where JFK was killed

The site where JFK's body laid in state on 23rd November 1963 in the basement of the Capital Building, Washington DC 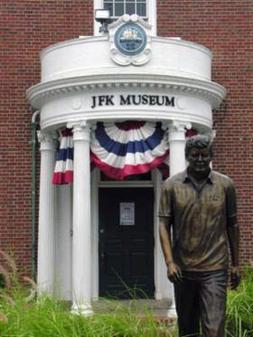 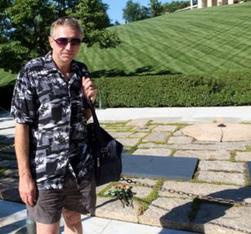 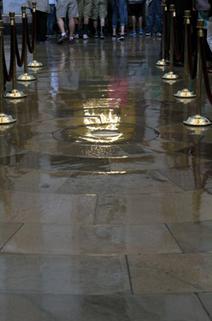 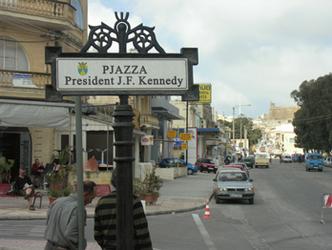 A street on Gozo island near Malta